The 3rd International Conference of the Joint International Research Unit MicroMeNu between the CNR and Université Laval, held at the Grand Hotel Riviera in Sorrento from the 28th till the 30th of October, was attended by over 65 delegates, including 6 renown speakers in the field of the human microbiome, 7 renown speakers from the newly formed consortium Food4BrainHealth and 4 speakers associated to the Canada Excellence Research Chair on the Microbiome-Endocannabinoidome Axis in Metabolic Health. Speakers came from 5 different countries, including Canada, France, Belgium, Italy and Ireland. Industry was also actively present, with the founder and chairman of GW Pharmaceuticals, UK, Geoffrey Guy, and the scientific director of the same company, Benjamin Whalley, the director of the Département recherche préclinique of BioK+ Probiotics, Québec, Canada, Mathieu Millette, and representatives of Pasta Rummo. The initial welcome address by the UMI Director, Vincenzo Di Marzo, the CNR President delegate, Emanuele Fiore, the Director of the CNR Institute of Biomolecular Chemistry, Barbara Nicolaus, and the Adjunct Vice-Rector on Research and Development of Université Laval, Michel Tremblay, was followed, over the three days of the conference, by a dense scientific program, with seventeen 30-45 min presentations on various biomolecular aspects of the human microbiome and the role of nutrition in brain health, and a conclusive round table, in which the delegate of the Québec Province Government in Rome, Marianna Simeone, and the Food4BrainHealth Director, Sophie Layé, had the opportunity to highlight their respective networking activities, both of which will certainly be very useful for the continuing success of MicroMeNu. 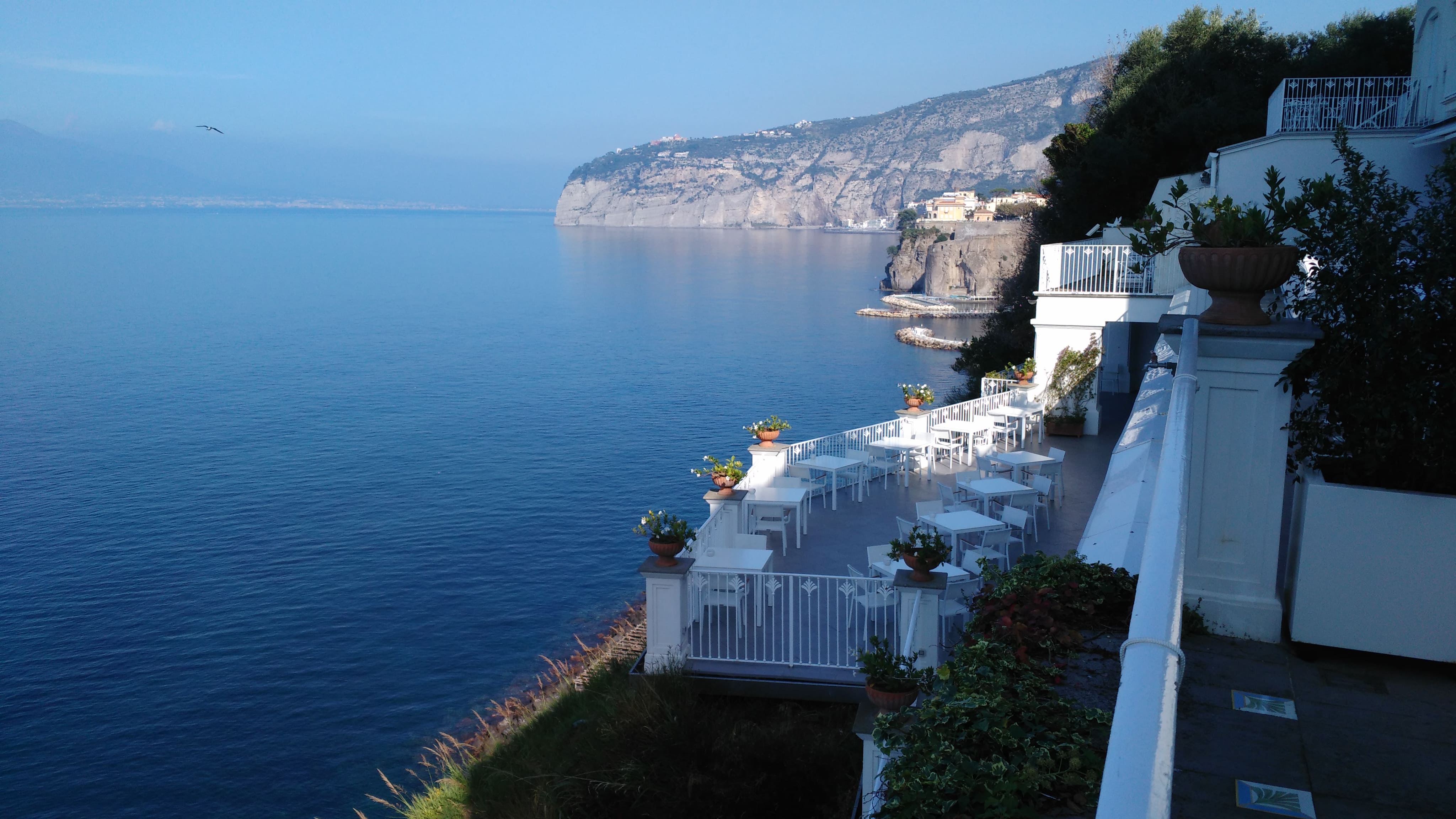 The conference was at least as successful as the previous two (held in Naples and Quebec Ciy in 2017 and 2018), with plenty of questions from the audience after each presentation and also small poster session, all with the wonderful scenario of the gulf of Naples and the island of Capri as a background. The next conference of MicroMeNu will be held in the fall of 2020 in Quebec City.